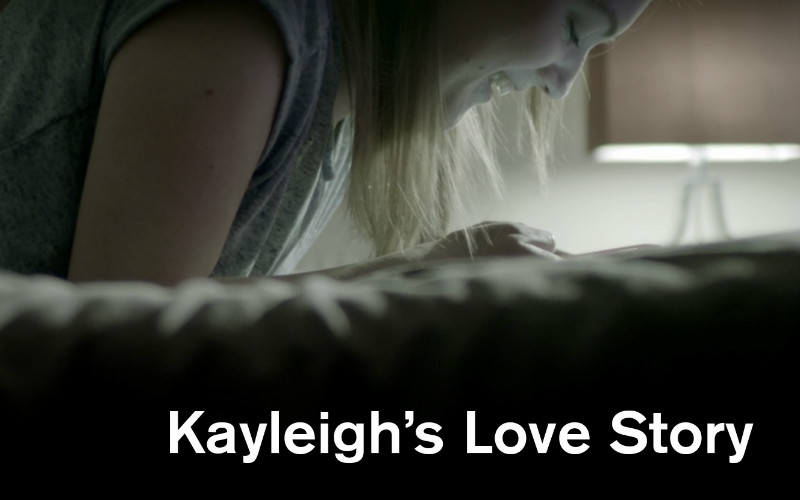 We couldn’t be more proud of our Stacey Harcourt for her role in Kayleigh’s Love Story which has recently scooped up four national awards!

A short film about the dangers of online grooming has won another four national awards.

Kayleigh’s Love Story beat 57 other films shortlisted for the prestigious EVCOM Platinum Award for the Best Film in all categories.

The film also won Gold in the Social Media category, Silver in the Laurus Award category and Bronze in the Charity and Not for Profit category.

Kayleigh was groomed online by Luke Harlow – a 27-year-old man she had never met – over a period of 13 days in November 2015 before she finally agreed to meet him.

Two days later, she was raped and murdered by Harlow’s next-door neighbour, 28-year-old Stephen Beadman, and her body dumped in a nearby field.

Kayleigh’s Love story was made last year, and initially it was screened to some 55,000 schoolchildren aged 11 and above at schools throughout Leicester, Leicestershire and in Rutland.

On January 3rd this year it was launched online, and to date has been viewed by an estimated 456 million people worldwide.