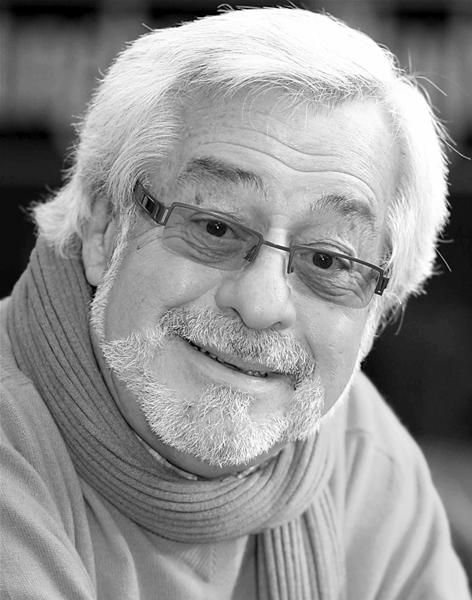 Kenneth is a regular contributor to BBC Radio Drama, recording dozens of plays for BBC RADIO 4

Alongside acting Kenneth is an award winning Director & Writer. His directing credits include – AND THEN THERE WERE NONE : Duke Of York & The Strand, ONE NIGHT STAND : Lyric, HOUSE OF STAIRS, FEED, MISERY, IT’S A MADHOUSE, LAST TANGO IN WHITBY, THE HOBBIT : National Tours

Kenneth is a legend in the Panto world having written, directed & starred in over 25 productions at NOTTINGHAM PLAYHOUSE. He hung is Dame costume up in 2012, but he continues to write & direct their Pantomine to rave reviews & record box office numbers