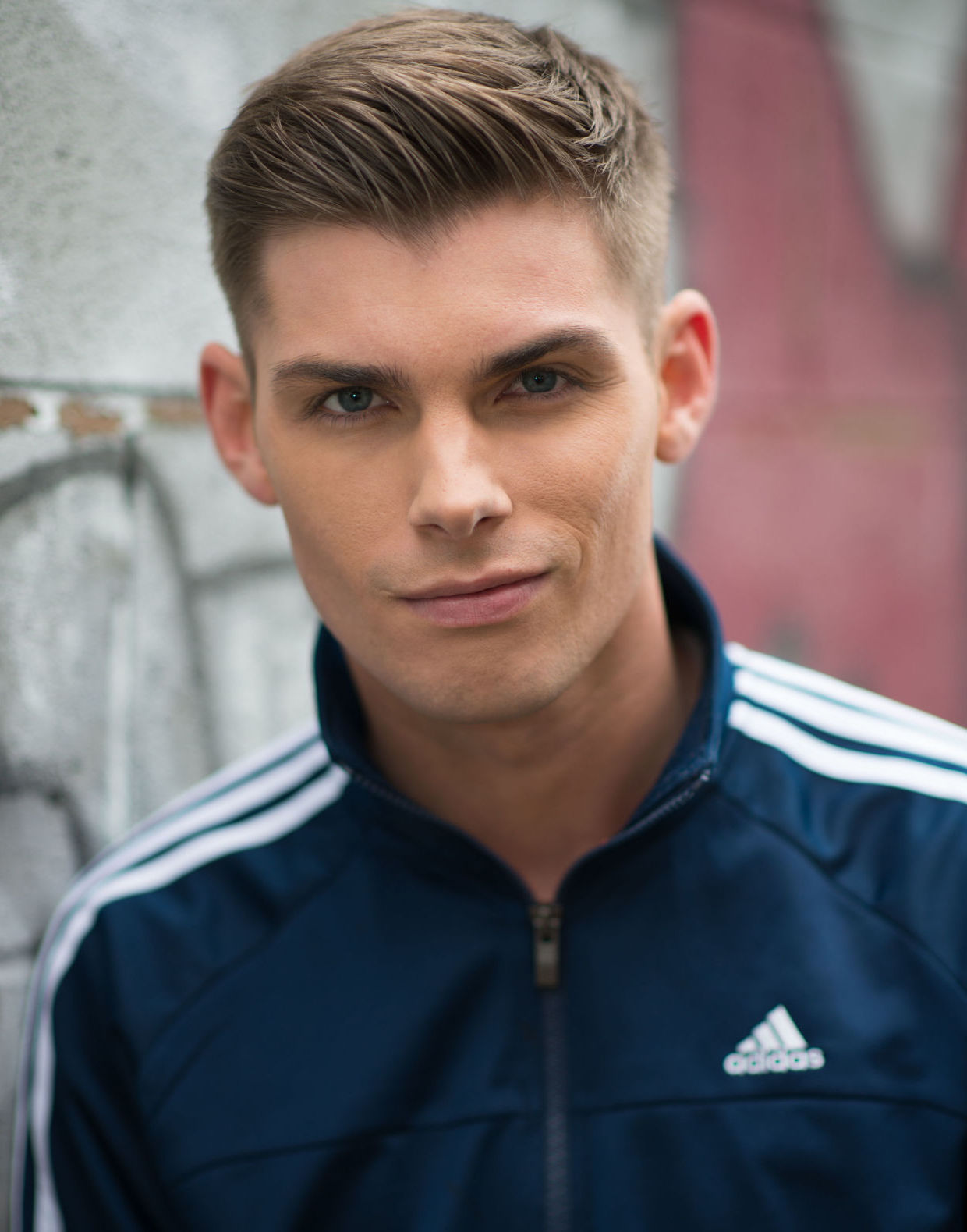 The Manchester School of Acting

Regular guest presenter and contributor on numerous shows including CELEBRITY JUICE, BIG BROTHER, BIG BROTHERS BIT ON THE SIDE, FAMILY FORTUNES, THIS MORNING, and LOOSE WOMEN.

Kieron has had for numerous nominations & awards for his performance as Ste Hay in Hollyoaks, most recently winning BEST ON SCREEN PARTNERSHIP at THE 2013 BRITISH SOAP AWARDS