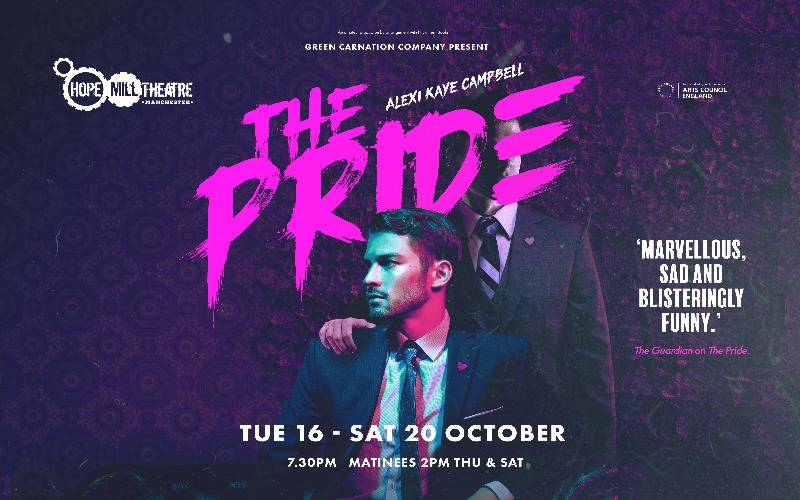 ALEX THOMPSON had a fantastic run recently in THE PRIDE at HOPE MILL THEATRE!

‘It was the first time, when we were together, when we were embracing that I felt that I had a pride. A pride for the person I was.’

Alternating between 1958 and 2008, The Pride examines changing attitudes to sexuality, looking at intimacy, identity and the courage it takes to be who you really are. It celebrates the ideals of gay pride and challenges ideas of shame and the worth we put on ourselves.

‘Marvellous, sad and blisteringly funny. A brave and rewarding drama that speaks to us all.’ The Guardian on The Pride.

‘A remarkable debut from a daring dramatist.’ Telegraph on The Pride.

An amateur production by arrangement with Nick Hern Books.

There will be a Post-Show Discussion on Friday evening discussing themes and issues within the production with a panel of relevant academics, historians and members of the company.