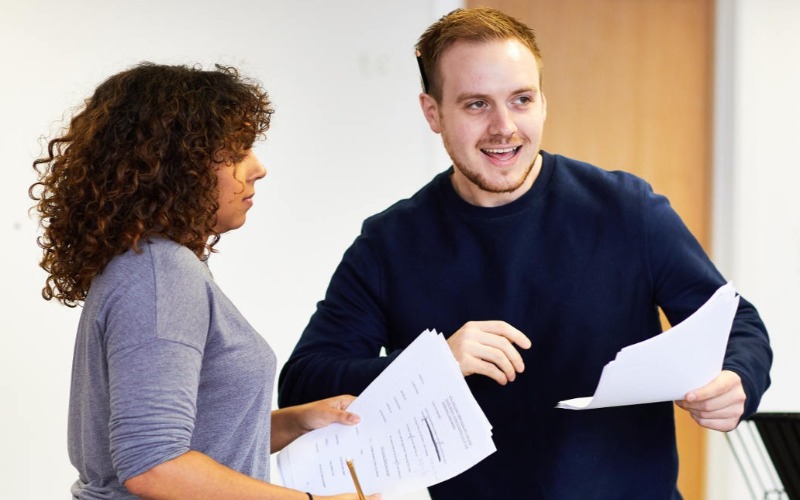 Loads of luck to PHILIP D MCQUILLAN who’s opening in AIRPLAYS this evening!

AN EXCITING AND UNPRECEDENTED COLLABORATION BETWEEN BBC RADIO LEEDS AND LEEDS PLAYHOUSE IN ASSOCIATION WITH LEEDS COLLEGE OF MUSIC.

To celebrate the 70th anniversary of the landing of the Empire Windrush, four Yorkshire-based writers were commissioned from an open call out to write new 15-minute radio dramas responding to the theme of migration. These plays will be performed live at Leeds College of Music before being broadcast across BBC Radio Drama.

A Piece of Home by Emma Barnes A grand piano brings the past to life and unites a three generations.

Soon Come by Gemma Bedeau A woman is on the phone to Carriacou, to the sister that stayed behind.

Exodus by Chris O’Connor A family from Leeds must make a terrible decision; who gets in the boat?

On Hearing the First Cuckoo in Spring by Kamal Kaan A poetic parable on what it means to be an outsider.

A BBC RADIO LEEDS AND LEEDS PLAYHOUSE CO-PRODUCTION, IN ASSOCIATION WITH LEEDS COLLEGE OF MUSIC.