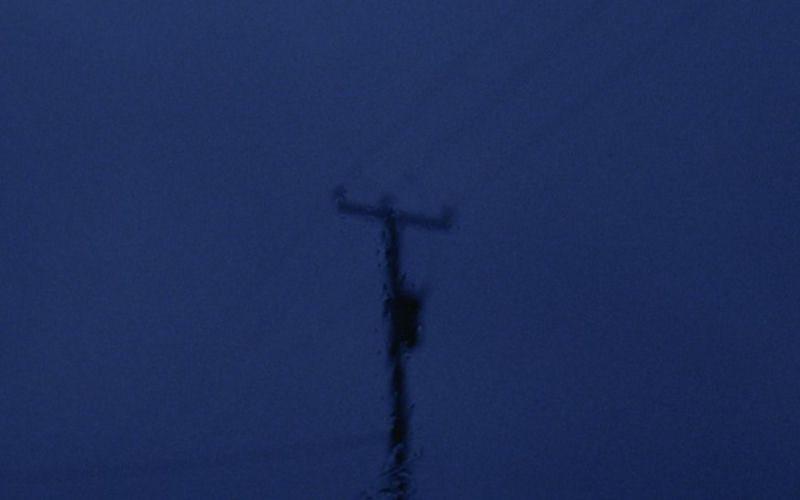 Susanna Reid, the head of the jury, singled Landline out for ‘shining a light on a little known issue with great craft and emotion’.

We’re absolutely thrilled for all involved. Watch the trailer HERE.

‘A short documentary about the only helpline in the UK for gay farmers. Through a series of recorded telephone conversations and reconstructive visuals, the film uses the helpline as a lens through which to view the experiences of LGBTQ people in the British farming community. In a world that prizes traditional masculinity and in which ideas of ancestry are fundamental, being gay can be isolating. Candid, intimate and shocking, the film offers a snapshot of a group of people bound together by circumstance, but so often disconnected from each other.’